Enclave Scavenger Hunt: Edge of Oblivion by Joshua A. Johnston

Celebrate Lit is excited to partner with Enclave Publishing to feature 13 of their authors in a fun scavenger hunt. Stop by each of the blog stops to check out the author interview and to collect their special word.  Once you have collected each word, put all the words together into a sentence to enter into the giveaway for additional entries.

Most of all have fun learning about new authors and their books! 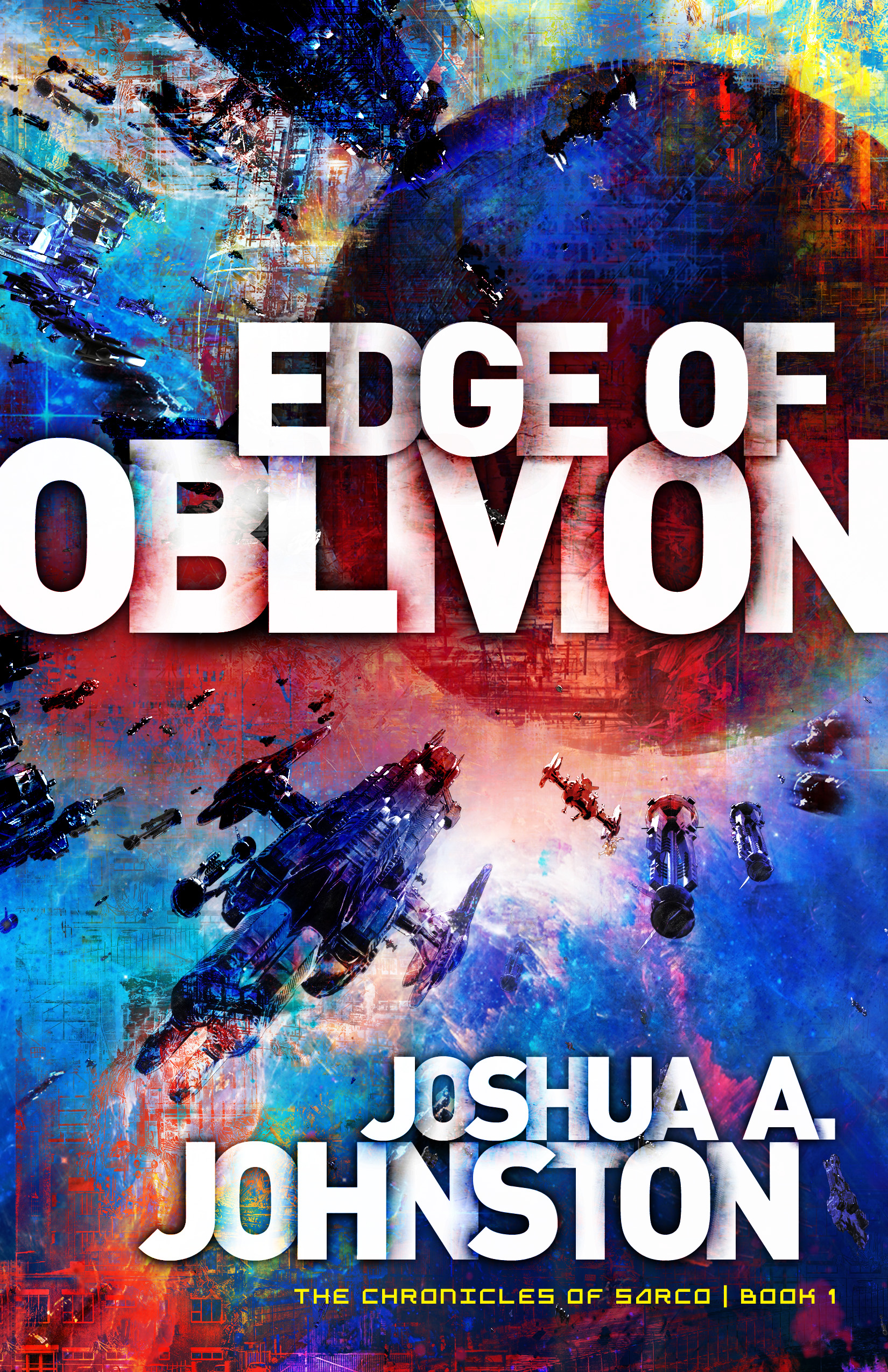 A Forgotten Past. A Terminal Future.

Earth has emerged from a cataclysmic dark age with little knowledge of its past. Aided by the discovery of advanced alien technology, humanity ventures into the stars, joining other sentient races in a sprawling, prosperous interstellar Confederacy.

That peace is soon shattered. Without warning, the Confederacy comes under attack by an unstoppable alien force from the unknown regions. With hopes for civilization's survival dwindling, Commander Jared Carter is sent to pursue an unlikely lead: a collection of ancient alien religious fragments which may - or may not - hold the key to their salvation ... 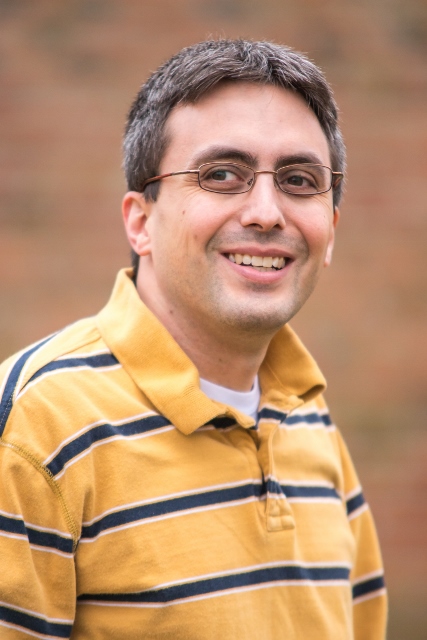 Joshua A. Johnston was raised on science fiction television and film before being introduced to the wider universe of sci-fi literature as a teenager. A graduate of Truman State University with a bachelor’s degree in history and a master’s in social science education, he’s an American history and American government teacher, a novelist, and a ruminator on everything from video games to parenting to Aldi.

Joshua lives in St. Louis with his wife, Rachael, and their two daughters. When he’s not watching Star Trek or pining after Nintendo’s latest games, he enjoys hiking, camping, and other forays off the grid.

An enclave is a group of like-minded people in a place where they are surrounded by those who are not like-minded. It is not a place to hide, instead Enclave is a place where authors and fans of Christian Fantasy and Christian Science Fiction can come together and then go out and make a difference through worlds of words. Our stories can seem strange but underneath they contain powerful expressions of Redemption, Truth, and Hope.

By the Book, Stop One

For the Love of Literature, Stop Eight

Through the Fire Blogs, Stop Nine 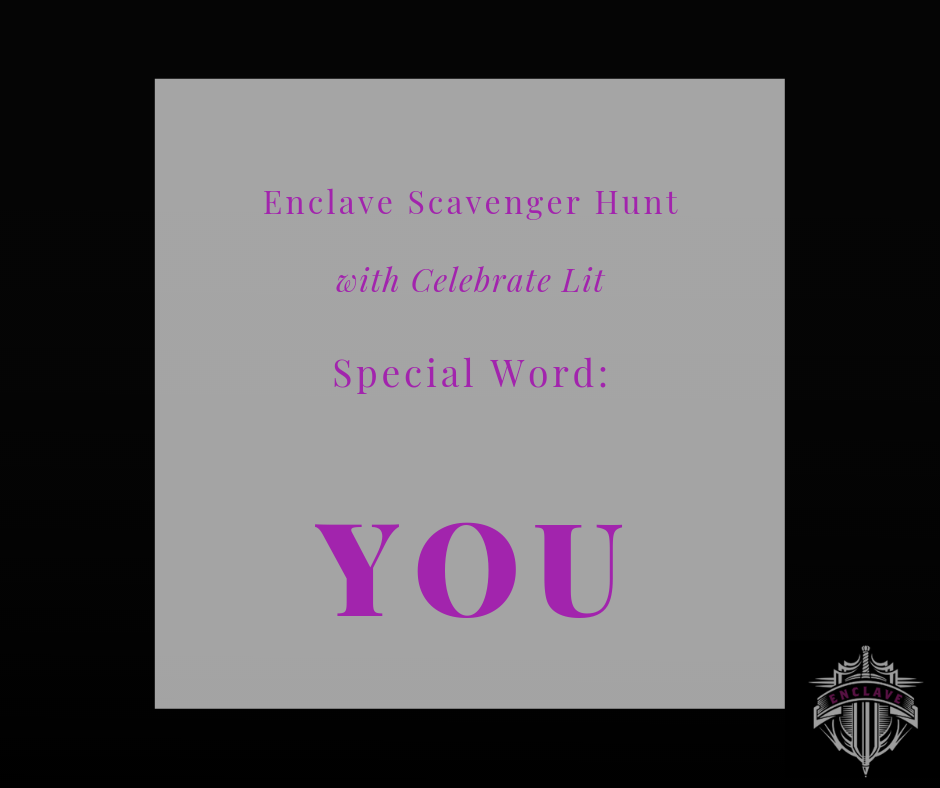 One winner will receive a $100 Amazon gift card!
https://promosimple.com/ps/ed5d/enclave-scavenger-hunt