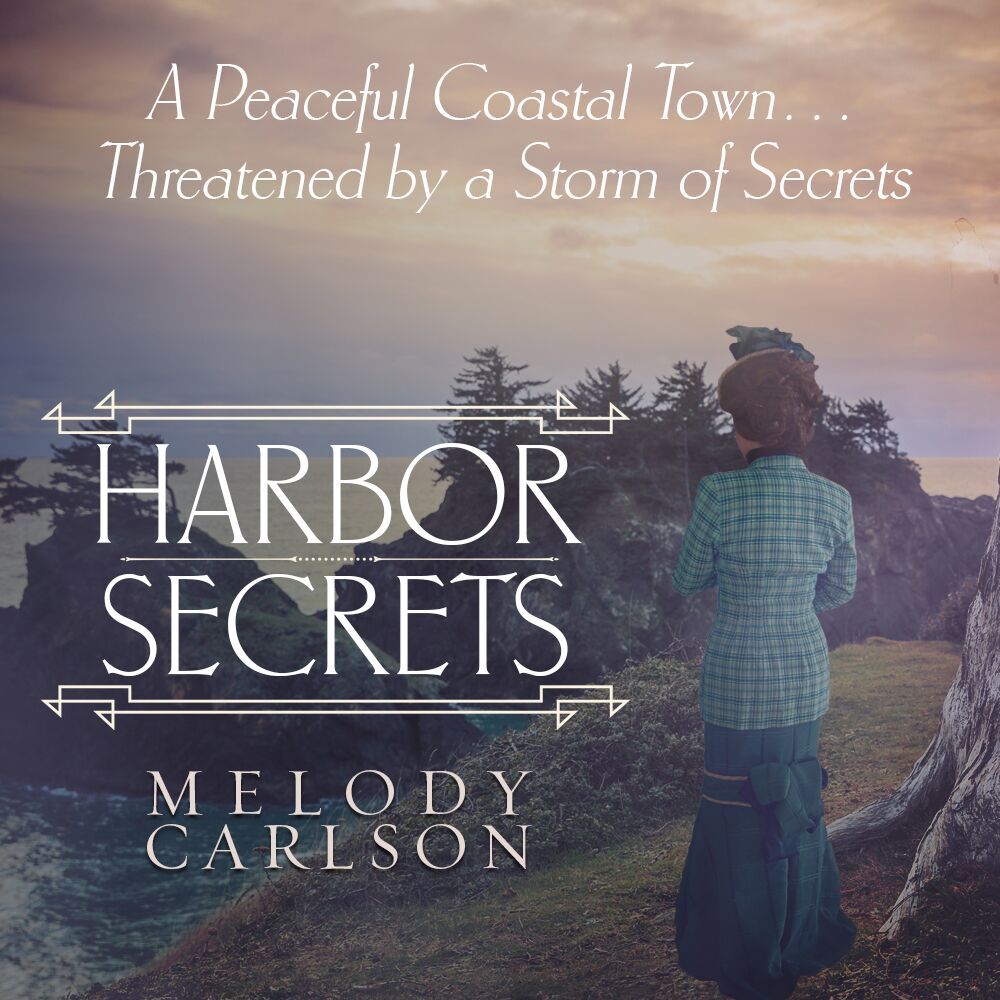 A Peaceful Coastal Town…Threatened by a Storm of Secrets

It's 1916 when newspaper woman Anna McDowell learns her estranged father has suffered a stroke. Deciding it's time to repair bridges, Anna packs up her precocious adolescent daughter and heads for her hometown in Sunset Cove, Oregon.

Although much has changed since the turn of the century, some things haven’t. Anna finds the staff of her father’s paper not exactly eager to welcome a woman into the editor-in-chief role, but her father insists he wants her at the helm. Anna is quickly pulled into the charming town and her new position…but just as quickly learns this seaside getaway harbors some dark and dangerous secrets.

With Oregon’s new statewide prohibition in effect, crime has crept along the seacoast and invaded even idyllic Sunset Cove. Anna only meant to get to know her father again over the summer, but instead she finds herself rooting out the biggest story the town has ever seen—and trying to keep her daughter safe from it all. 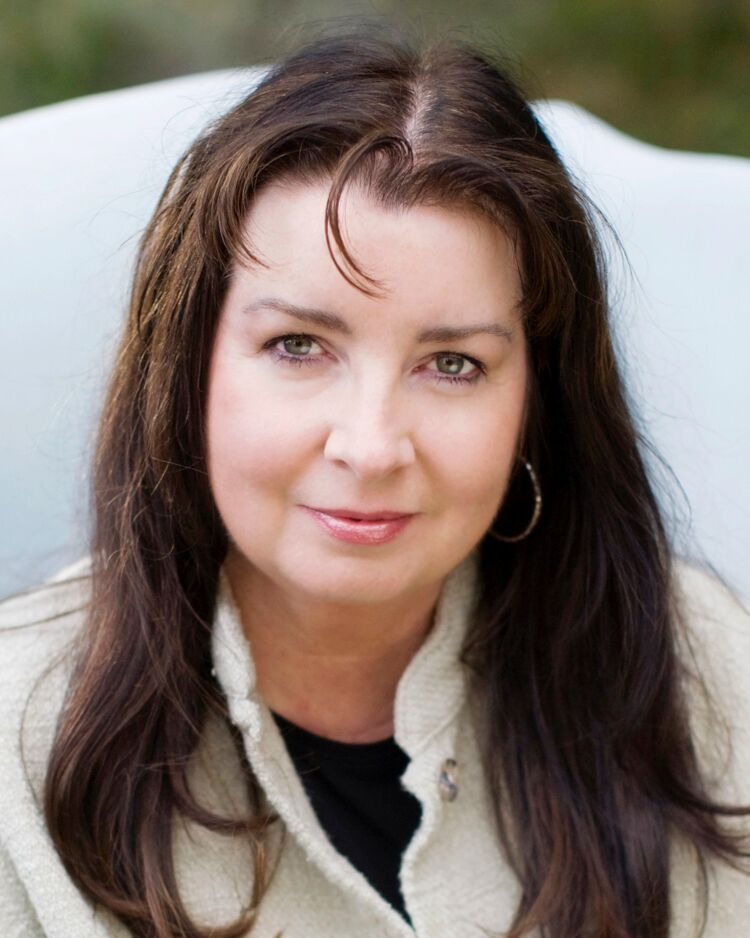 “Maybe it wasn’t the criminals who should be scared right now…maybe it was the folks who were trying to stop them.” 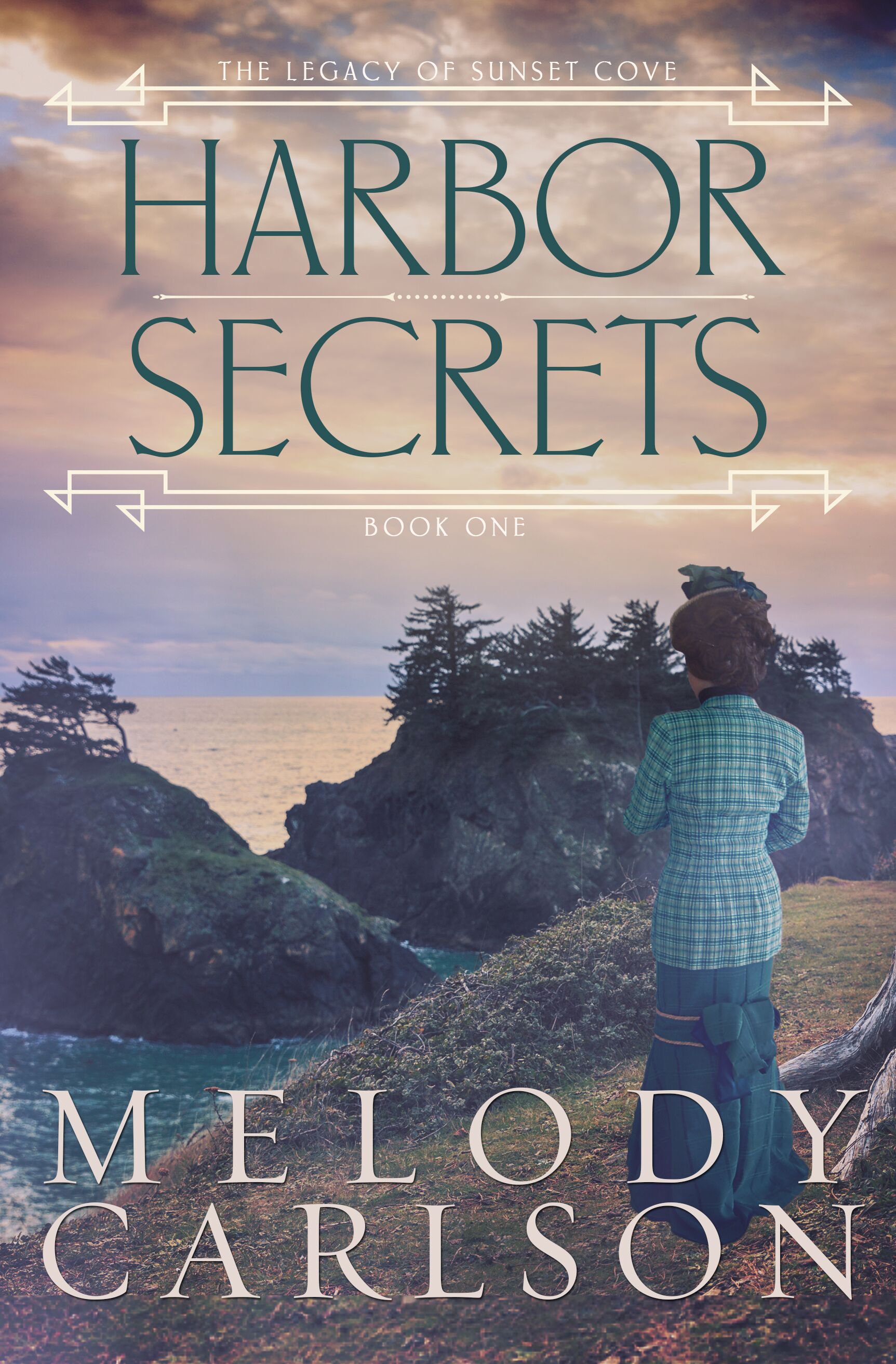 Melody Carlson’s The Legacy of Sunset Cove series opens with “Harbor Secrets”, which blends elements from different genres to create a small-town tale from the last century. Set in 1916, this story takes place in the coastal Oregon town of Sunset Cove. Women have been slowly making strides in the fight for suffrage and job opportunities, and the United States has not yet entered into what will become World War I. Sunset Cove seems to be an idyllic place, but there is a growing undercurrent of unease. Small towns are, after all, known for their secrets.

After her estranged father Mac suffers a stroke, widow Anna McDowell and her 16-year-old daughter, Katy, travel to Sunset Cove to spend the summer with him and to reconcile. Being a newspaper woman, Anna is perfectly positioned to take over Mac’s duties as head of the local paper, despite opposition from some of the staff. Before long, she discovers that local crime has infiltrated the town with the prohibition on alcohol, and her desire to pursue the story conflicts with her need to keep her family safe. 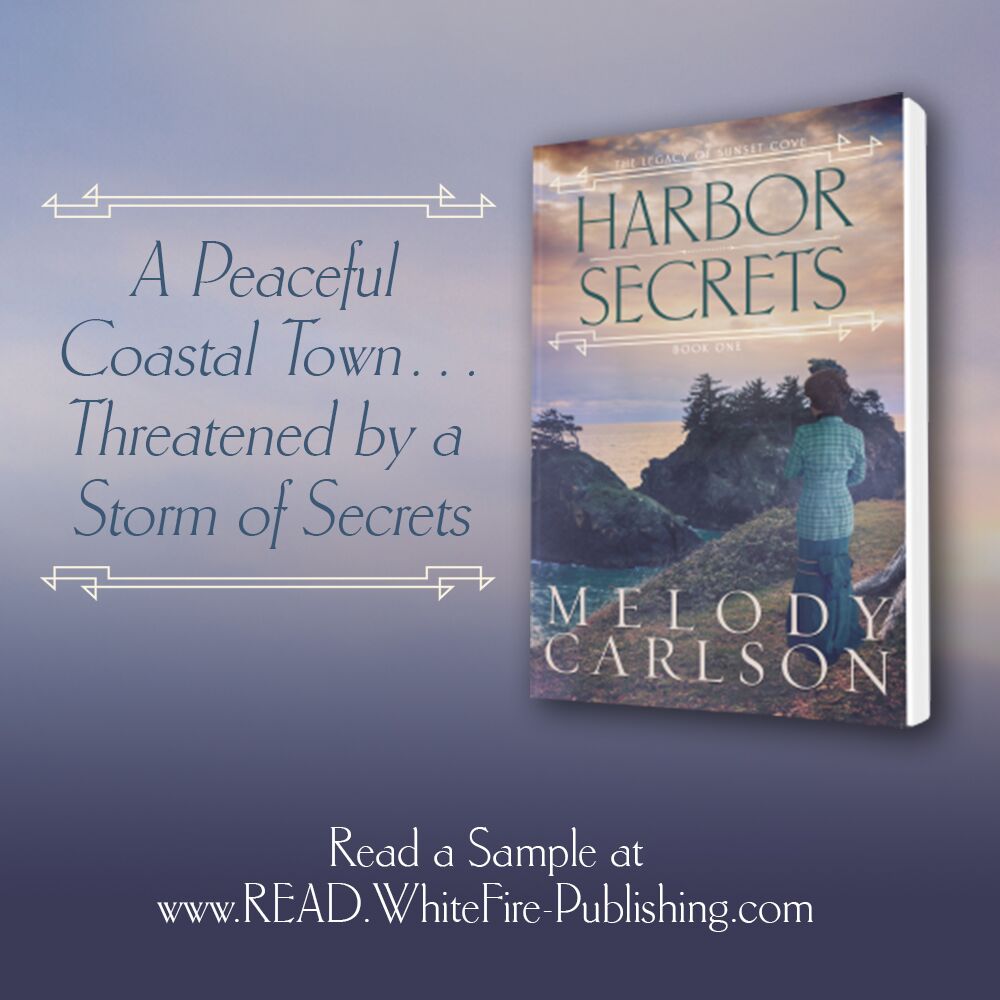 With an interesting premise and setting, “Harbor Secrets” provides a rather congenial reading experience with light suspense and hints of romance. However, I did have some issues while reading. The slang used at the beginning of the novel seemed to me to be too modern and was jarring, especially as I was trying to step into the setting of the narrative. Family drama and relationships form an integral part of this story, and while I enjoyed some of the characters, to me they seemed somewhat superficial, and I did not feel that I really connected with any of them. The suspense aspect added interest but was very light, and I personally found the last section of the book anticlimactic. The story did come to an end, which I always appreciate, especially in a series, while leaving an opening for book two. As for the faith component, I valued Anna’s praying during times of stress and how clean the storyline is but would have liked to have seen more faith woven into it, as there are numerous scenarios where this could occur. Nevertheless, “Harbor Secrets” offers readers a glimpse into the world of early prohibition and women’s rights in a small coastal town, a fitting book for summertime.