In the Shadow of Croft Towers Review and GIVEAWAY! 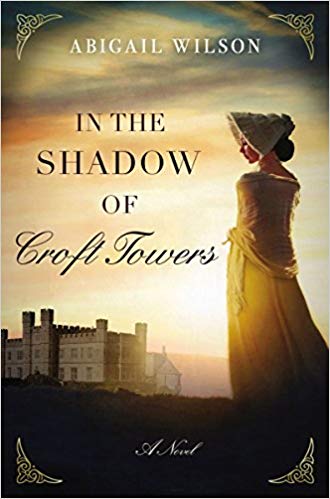 From debut author Abigail Wilson comes a mysterious Regency tale of secrets and spies, love and treachery.
Orphaned Sybil Delafield jumps at the opportunity for a position at the mysterious Croft Towers. She believes she was hired to act as companion to a dying woman, but a highway robbery and a hostile welcome from the Chalcroft family cause her to wonder if she was actually hired to help someone spy for France.
An unsolved murder adds intrigue to this already secretive family, and Sybil recognizes Mrs. Chalcroft’s handsome grandson as one of the infamous highwaymen who robbed her. Sybil must determine if this man’s charming smile and earnest eyes speak the truth or if he is simply using her like others in the house. Everyone seems to have something to hide, and Sybil must decide who to trust while also coming to terms with the truth about her own past. 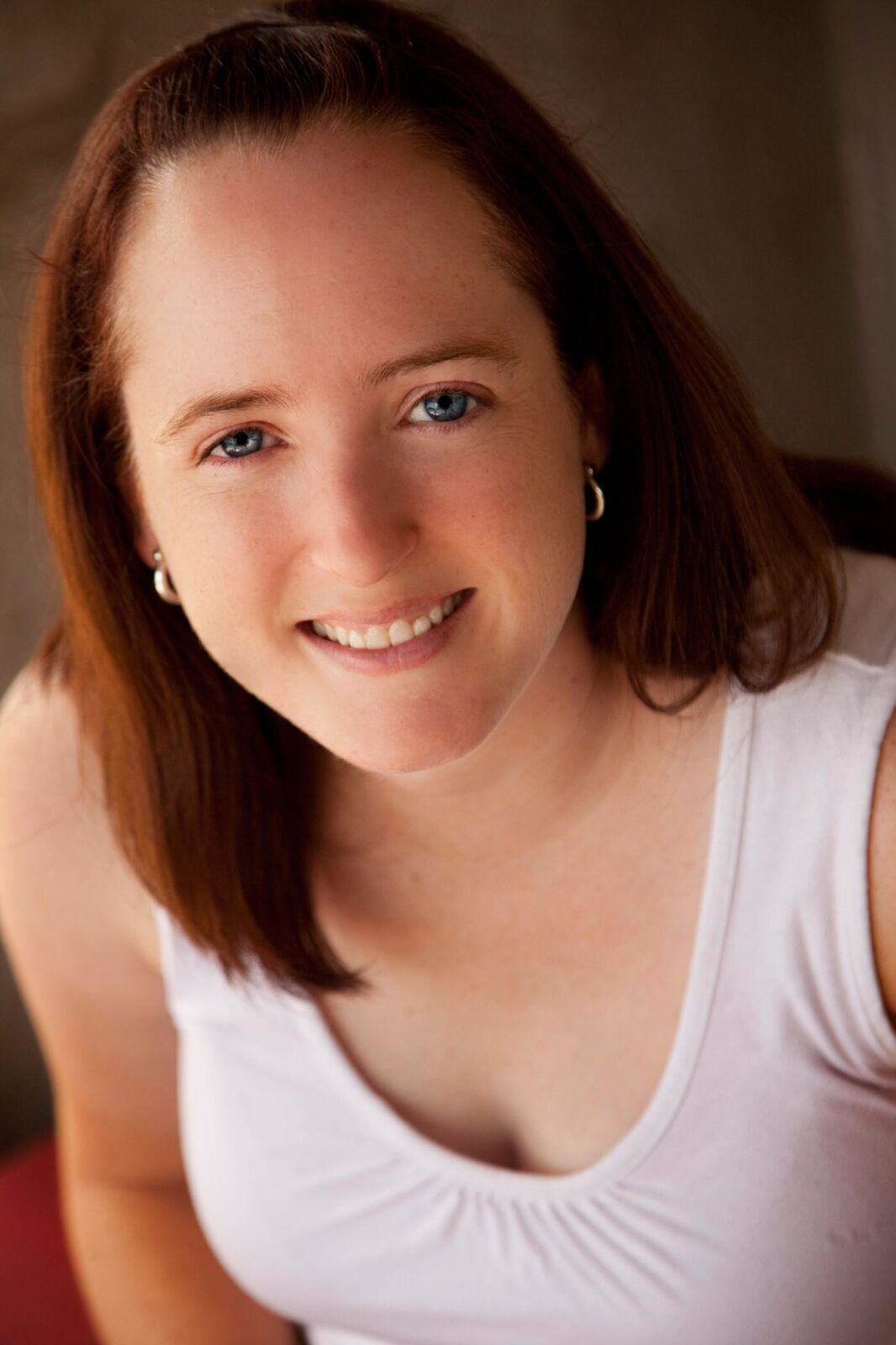 Abigail Wilson combines her passion for Regency England with intrigue and adventure to pen historical mysteries with a heart. A Registered Nurse, chai tea addict, and mother of two crazy kids, Abigail fills her spare time hiking the National Parks, attending her daughter’s gymnastic meets, and curling up with a great book. In 2017, Abigail won WisRWA’s Fab Five contest and ACFW’s First Impressions contest as well as placing as a finalist in the Daphne du Maurier Award for Excellence in Mystery/Suspense. She is a cum laude graduate of the University of Texas at Austin and currently lives in Dripping Springs, Texas, with her husband and children. Connect with Abigail at www.acwilsonbooks.com

Excerpt from the Book

1813
THE ENGLISH COUNTRYSIDE
I often wonder what my life would have been like if I had never learned the truth. I wouldn’t have set off as I did for Croft Towers. I never would have met him.
It’s strange what I remember about the day I left London. The mail coach was late; the weather wretched. The clock had struck midnight long before two strangers and I ducked beneath the postmaster’s outstretched umbrella to board the Royal Mail and rumble across the North Downs.
That difficult journey east marked the beginning of an unseasonably cold autumn. Frigid rain pelted the coach windows. The undercarriage squealed beneath the seats as a metallic scent wound its way between the drafty boards. I gripped the windowsill, wondering if the coachman intended to hit every bump in the road.
“Far to go, miss?”
The woman’s voice startled me.
Dressed head to toe in red satin, she’d endured the last few darkened hours with a handful of smelling salts and a tongue hot for complaints, but she hadn’t spoken to me until now. Not until the first hint of rain-soaked daylight peeked over the horizon.
I lowered my gaze and fiddled with my bonnet ribbons. “Yes, ma’am . . . well, not too much farther, I hope.”
Taken from “In the Shadow of Croft Towers” by Abigail Wilson. Copyright © 2018 by Abigail Wilson. Used by permission of http://www.thomasnelson.com/.


In spite of all the Regency rage sweeping the literary world, I myself have not read many books with that setting. This was both advantageous and detrimental with regard to my reading experience of Abigail Wilson’s “In the Shadow of Croft Towers.” Because I went into the book with no prior information, I found myself really pulled into the story. However, I wish that some background information would have been included, either within the narrative itself or as a prologue, to provide historical context. Being unfamiliar with the political situation in England during this time period, I did not understand what was happening with regard to that part of the plot. With that being said, the story was overall not difficult to follow, but I think that having a basic understanding of England’s situation would have clarified some aspects.

“In the Shadow of Croft Towers” is what I would call a slow burn. There is suspense, but it plays out subtly. Seemingly disparate events come together bit by bit toward the end, like a tangle of thread that forms an intricate design. A key theme is identity. Sybil Delafield comes to Croft Towers in an effort to find out who she is, and in so doing sets off a chain reaction that makes the reader question if everyone is who they claim to be and what each person’s motivations are. Even though I figured out Sybil’s identity rather early on, the story still held some surprises for me, especially at the end, and that kept me turning the pages. I was reminded of Jane Eyre because of Sybil’s character and the foreboding location. Despite dealing with some heavy subjects, this book does not have graphic details or profanity and is a clean read. My quibble is that while it is marketed as Christian fiction, there was nothing in the book itself that distinguished it as such aside from two very vague mentions of God; it could just as easily be a clean secular read. Nevertheless, it was an interesting story with some unexpected twists that tied the narrative together in a nice package by the finale.

Reflections From My Bookshelves, December 21

For the Love of Literature, December 26

Reading Is My SuperPower, January 2

To celebrate her tour, Abigail is giving away a grand prize of one finished copy of the book!!
Be sure to comment on the blog stops for nine extra entries into the giveaway! Click the link below to enter. https://promosimple.com/ps/d777/in-the-shadow-of-croft-towers-celebration-tour-giveaway
Historical fiction Romantic Suspense Christian Christian Fiction